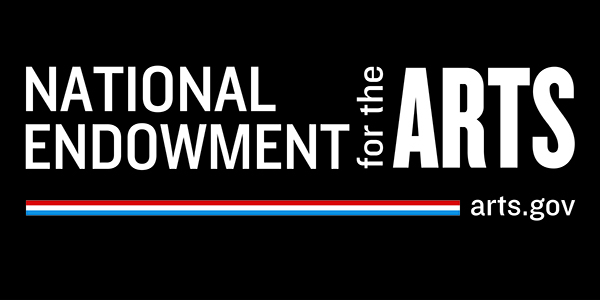 National Endowment for the Arts

To advance artistic excellence, creativity, and innovation for the benefit of individuals and communities.

This toolkit was updated in April 2021.

The National Endowment for the Humanities (NEH), established in 1965, is the largest federal funder of arts-related work in the United States. In fiscal year 2021, the agency’s budget is approximately $167 million, around 80% of which is projected to be awarded through block grants or peer-reviewed project grants.

As of January 20, 2021, all of the policy positions at the agency were replaced with personnel from the new administration. As of March, there is an acting Chairperson, and it is unknown when an official appointee will be nominated by the President and confirmed by the Senate. As with all federal agencies during the transition, this means that there are considerable questions regarding the direction and priorities of the agency under new leadership, and it seems like this situation will continue for the foreseeable future.

The most recent comprehensive report from the agency is its 2019 Annual Report.

The agency has many funding programs across its various units, and there are also special initiatives that can be developed and funded by the Office of the NEA Chairperson. University researchers are most often interested in these programs:

The NEA’s budget declined for about five years following the “fiscal cliff” and recisions of 2013, then stayed more-or-less steady in subsequent continuing resolutions.

The agency has fared better since 2018. Although the Trump Administration proposed the elimination of the agency multiple times, the agency’s budget actually increased by small amounts between 2017 and 2020. In 2020, a large infusion of one-time funds through the CARES Act increased the agency’s budget. It is likely that additional, likely one-time programs, will come along this year through additional pandemic relief funds.